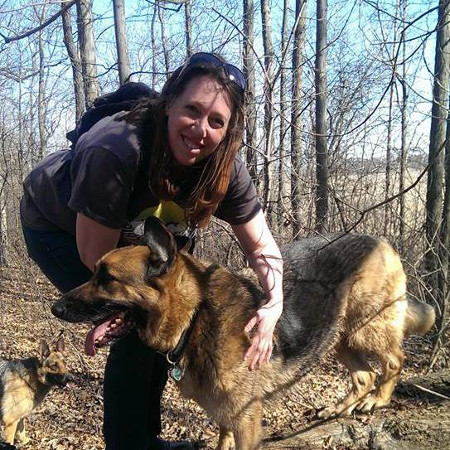 Environmental justice is the ultimate social justice issue. Who do you think will most be impacted by the loss of species, climate change and pollution? It won’t be the rich. The first to pay will be the animals, which probably makes me the most upset because they are facing extinction and cannot fight human exploitation. Their suffering, will be largely ignored in the face of this new world order. They cannot say “I’m going to Canada” The next to pay will be those in third world countries and the very poor right here in America, your neighbors, where environmental racism and effect of climate change is real and felt, NOW. Sadly the next group will include many of you and me to some extent, that feel jobs, women’s rights, LGBT rights, education (which of course are important obviously) and other social issues are more important than fighting climate change and saving wildlife. You can’t have any of those things on a dead planet. Or without food. Or without water. Or without wildlife. That’s what #NoDAPL is about! That is what Friends of the Wisconsin Wolf & Wildlife is about.

Its no surprise that the Anishinaabe (Chippewa) people, right here in Wisconsin prophesied that what happens to the wolf, will happen to all of mankind. Sadly it is no longer a prophecy. Its happening.So next time you think we are fighting for “animal rights” or “anti-hunting” or “its just a wolf”, remember, We are fighting the ultimate social justice issue of our time. This is the unity we need. For other environmentalists, social justice advocates and all of us fighting the good fight to remember that it isn’t just a wolf, it’s about fighting common enemy to save ourselves.

Regarding wildlife, strong majorities—over all, in both major parties, and across all demographics—favor their retention and conservation.

Its time to think about how we want Resistance to look like. Take 20 minutes today and watch Joe Rose, Bad River elder speak to you on this very issue: