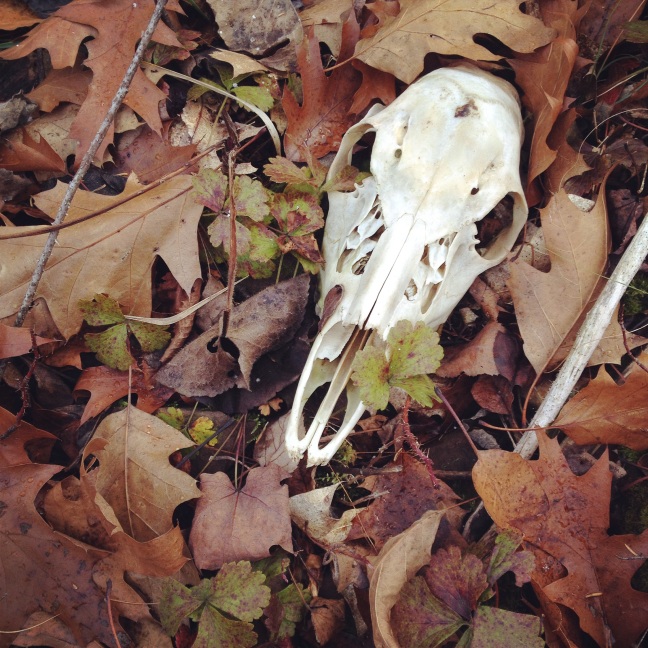 One of the biggest misconceptions about wolves and one of the main drivers behind the wolf hunt is the idea that wolves are “decimating” the deer population.

With all the vengeful and unfounded slander thrown at wolves by Wisconsin hunters – most wanting to see all wolves eradicated as if they were vermin – it was refreshing to stumble upon this insight from a young Wisconsin deer hunter with a heightened sense of responsibility:

“Deer hunting in Wisconsin has absolutely imploded over the past 5-7 years. Here are a few of my thoughts on how we can turn this ship around:

#2 – One Buck Only (When a hunter buys a license, they get a buck tag. They can fill it using gun or bow, but we all only get one per year. That will allow a good number of bucks to survive and grow one year older.)

#3 – Allow Feeding Again (While I’m not a proponent of feeding or baiting during season, there is no reason why someone shouldn’t be able to help the deer herd through the winter after the hunting seasons are over. The DNR has it backwards right now, baiting should not be allowed during hunting season but feeding outside of the deer seasons should be permitted.)

#4 – Raise Non-Resident License Fees by $90 ($250 is still an inexpensive ticket to some highly enjoyable entertainment and fine table fare! If hunters see the value here, they will still gladly pay the fee. If they are just coming for cheap meat, they may stay home.)

We as sportsmen have more of a responsibility to make wise decisions than the DNR. We are the ones pulling the trigger, not them. And for the wolves, they still only account for a fraction of the annual deer mortality. Let’s take a hard look in the mirror and ask ourselves how we plan to regain our deer hunting greatness in this state. Change will be painful for a few years but if we don’t make adjustments now, we will suffer through many more deerless seasons. Times change and we must adapt. If we manage our resources well, they will be here to enjoy for generations to come.”

This isn’t to say that these particular solutions are necessarily the answer, but I do think it is important to acknowledge here that all hunters are not reckless barbarians, and that there are still many sportsmen who share the same respect for all wildlife and understand the importance in making responsible decisions in the woods.

That young hunter’s narrative of human responsibility distinctly aligns with statistics released by the University of Wisconsin-Madison and the Wisconsin Department of Natural Resources in 2013. According to findings from what was the largest-ever deer research initiative, wolves only accounted for a marginal percentage of deer mortality (6% annually) while Wisconsin deer hunters took over SEVEN TIMES that amount (43% annually). And that doesn’t even account for the additional 8% taken by poachers and thousands more deaths caused by motorists each year (6%). (2013 UW/WDNR Deer Mortality Statistics)

Yet, in the name of “conservation” the state of Wisconsin still has plans set in place to slash its wolf population as soon as Endangered Species Act protections are weakened or stripped. Even after Wisconsin’s 2016 deer hunt showed the northern forest to be the only management region with a harvest increase, which also happens to be the state’s most primary wolf habitat. If wolves are destroying the deer population, how exactly does that work?

The fact remains that Wisconsin hunters, poachers and motorists have the most significant impact on the Wisconsin deer herd. So maybe before humans take it upon themselves to go interfering with a natural predator species that has successfully evolved to survive and sustain a healthy existence over millions of years, perhaps we should first attempt to get our own rates of deer mortality under control.

And to those who still want to direct all the blame at wolves, coyotes, bears or any other being you like to call “them” – consider this a kind reminder that every time you point your finger, there are three fingers pointing back at you.

One thought on “The Wisconsin Deer Mortality Fallacy”

Friends of the Wisconsin Wolf & Wildlife formed in response to the wolf hunt and expansion of hunting and trapping in our state parks. Our mission is to advocate for Wisconsin wolves and wildlife by bringing diversity, science and democracy to wildlife policy.
Loading Comments...
%d bloggers like this: