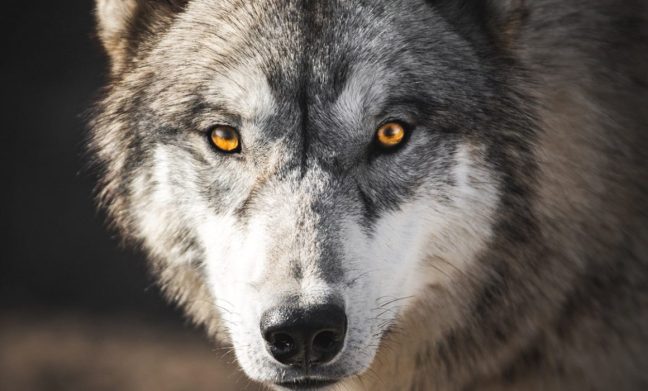 The 2018 midterm election could determine the fate of the Endangered Species Act and how hard we have to fight to keep wolves, grizzly bears, and sage grouse safe from political attacks.

What we and our neighbors do on November 6th could dictate the fate of endangered and threatened species for the next several years. By choosing to vote, we can take part in the most effective and meaningful individual action to protect plants, fish, and wildlife.

Hopefully, you are registered to vote but if not you may still be able to register on Election Day.

Every member of the House of Representatives and 35 members of the Senate are facing re-election. Many of these contests are predicted to be very close and your vote could make the difference between members of Congress who attempt scores of attacks on the Endangered Species Act and ones who do not.

Knowing who is on the ballot is the second step in being a prepared voter. You can look up all of the candidates that will be asking for your vote on our Endangered Species Voter Action Center.

You can use the links below to evaluate the voting records and campaign contribution sources of incumbent members of Congress:

After you have determined who deserves your support, you need to know where to go to vote. Polling locations are often moved. Even if you think you remember where you voted the last time you cast a ballot, please double check. You can look up your polling place on our Endangered Species Voter Action Center.

ARE YOU IN COLLEGE?

If you are a student, you can can vote in your home state or the state in which you are attending college. Visit this site to learn more.

It is a myth that all ex-offenders cannot vote. Rules are governed by state. Respect My Vote has every state’s requirements.

Getting to the polling place can be a challenge but it should absolutely not stop you from voting! Please visit drive.vote to find free rides to the polls on Election Day.

It is crucial that you and all of your neighbors vote. Democracy works best when it is participated in and as detailed above, wildlife needs for you to cast your vote. Please vote early if allowed in your state and remember to vote on Election Day. Need a reminder? Sign up for a text on Election Day.

If you have already voted, or want to do more, please consider signing up to be poll watcher in your area. 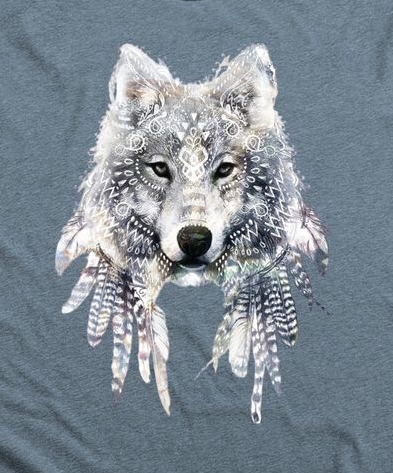