Celebrities like you have a platform to bring visibility, credibility, and attract more media attention to important causes. Right now, Wisconsin wolves need you desperately to join our campaign to keep them protected.

We believe your voice would be the most powerful howl in the pack to reach the people of Wisconsin who may not know or understand how imperiled wolves and the entire ecosystem will be if federal protections are removed. 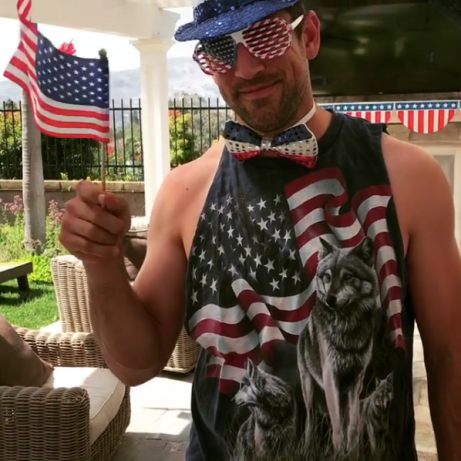 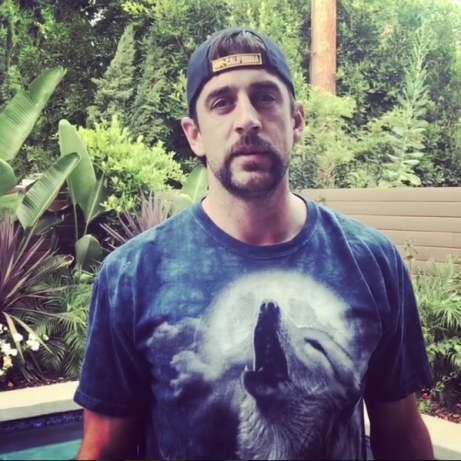 Aaron, with the help of Second City in Chicago, please consider appearing in a short Public Service Announcement and let the country know that you stand with wolves in the great state of Wisconsin!  If you are able to help, please contact us at info@wiwolvesandwildlife.org.

What happens if wolves lose federal protections? According to insider reports, September 2018 is going to be the worst month for wolves and other endangered species that we have seen in decades.

Ultimately, if Wisconsin wolves lose federal Endangered Species Act protections, two-thirds of the population will die at the hands of trophy hunters. The last time federal protections were prematurely stripped from Great Lakes wolves, state agencies opened up brutal hunting and trapping seasons and more than 1,500 wolves were killed in just three years.

Wisconsin is the only state to allow wolf hounding and also permit hounders to run as many as six dogs on wolves and other wildlife for training 24/7, year-round. Hounders are permitted to release dogs fitted with radio collars, giving them free-reign into the forest to run down packs of wolves. When hunting hounds meet up with wolves, it is inevitable that there will be death and maiming on both sides.

Cable snares and wire nooses used by wolf trappers are indiscriminate and gruesome.

Encounters result in death and dismemberment.

Wolves may struggle for days before trapper returns to kill them. 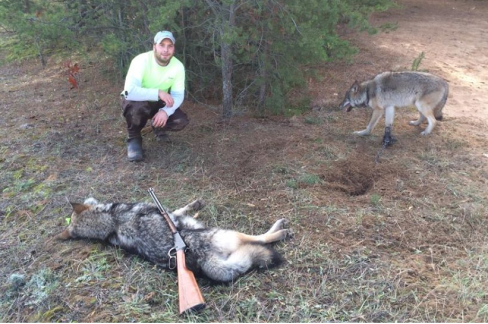 Wisconsin is the only state to permit wolf hounding.

Aaron, we have every intention to fight if and when ESA protections are lost, but we cannot take on this battle without your support. Please consider appearing in our PSA and let the world know that you stand with Wisconsin wolves!